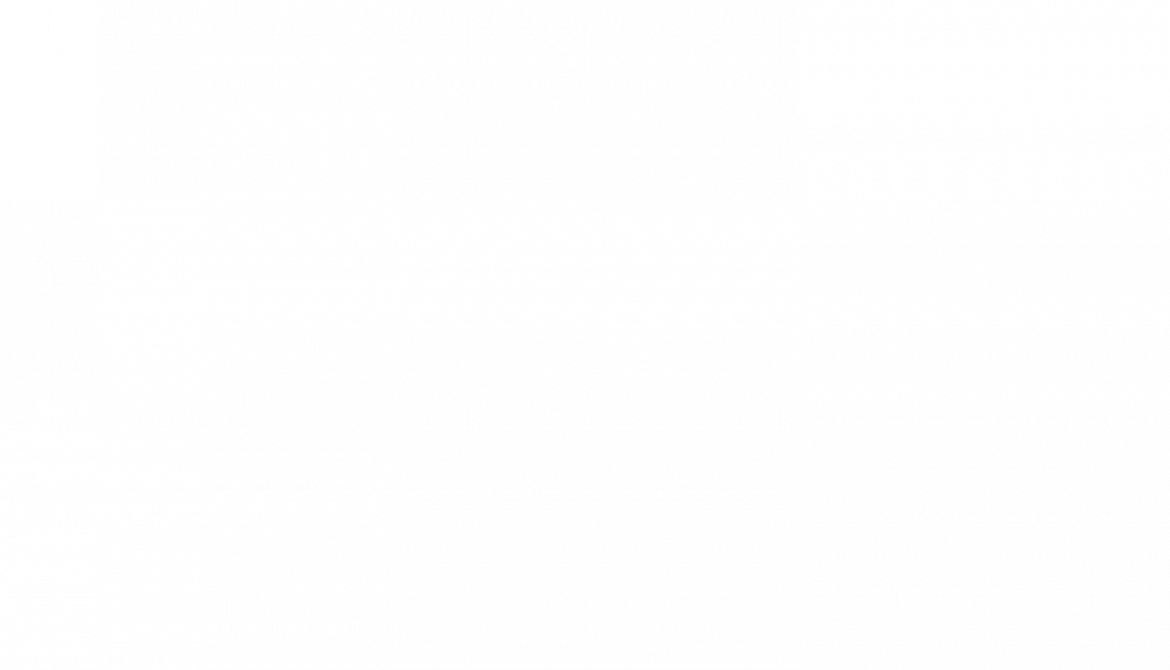 I am indebted today to a friend and coaching colleague of mine, Gavin Swanson, who somehow came across a newsletter I wrote under the same heading just over two years ago. Gavin’s insight was that the points I was making then apply equally now to the situation that Cyril Ramaphosa finds himself in. As I rework that newsletter now, too, I am mindful that Ramaphosa and the NEC, the senior leadership group in the ANC, started their three-day meeting forty minutes ago following consistent and constant accusations that Ramaphosa, and the ANC, have been too soft on corruption and, more specifically on those numerous members of the senior leadership who are accused of corruption.

Of course, by the time you read this, the meeting will be over but I am prepared to bet that the points I make, and the consequences, will be equally true, irrespective if Ramaphosa wins the war on corruption or the NEC finds its normal soft solution.

You see, the chances are that you, right now, like Ramaphosa, are able to identify one person in your team who is somehow protected – despite the fact that they don’t perform or are a divisive influence in the team. It’s endemic. But what are you, and Cyril, going to do about it?

I remember reading an article in a corporate newsletter as far back as 2001 that more CEOs get fired for not dealing with their non-performing team members than for any other reason. Similarly, Jim Collins in his great book, ”From Good to Great” clearly states that a leader’s first essential task is to ensure that he has the right people in the right seats on the bus. Most of the people that I come across in business instinctively know this – and yet so many of them admit to having the wrong person in the wrong seat, the right person in the wrong seat, or plain old the wrong person on the bus. There’s always a reason why we shouldn’t deal with it, isn’t there! And we know that Ramaphosa has had his political reasons – there are some pretty powerful thugs around him just waiting to be in his shoes and take their share of whatever they feel like.

The late Peter Drucker, that wise sage of the business world, couldn’t have put it more clearly:

“It is the duty of the executive to remove ruthlessly anyone – and especially any manager – who consistently fails to perform with high distinction. To let such a man stay on corrupts others. It is grossly unfair to the organisation. It is grossly unfair to his subordinates who are deprived by their superior’s inadequacy of opportunities for achievement and recognition. Above all, it is senseless cruelty to the man himself. He knows he is inadequate whether he admits it to himself or not.”

In an article in the October 2012 Harvard Business Review entitled “Whatever happened to accountability?” a similar point was made. The article looks at how this factor impedes the leader’s ability to execute his or her high-level strategic plan with their present leadership, how self-interest creeps in and that the ensuing lingering cost of mediocrity can be crippling.

We know what has to happen. Yet we continue to protect these people at the expense of the team, the division and the organisation. That’s not an exaggeration. If people at the top can get away with things, others lower down are able to as well. I bet my whole mailing list has seen evidence of this at one time or another, if not right now.

In these circumstances, the leader is the weakest link and, ultimately, they get shafted. I do hope that by the time you read this, Ramaphosa has found a way to say to all those corrupt members of the ANC’s leadership, “You are the weakest link – goodbye.” The alternative is not worth considering.

At the same time, let Cyril’s predicament be a reminder to each one of us to do what we need to do in our own houses, before it’s too late.

Thanks for the nudge, Gavin!